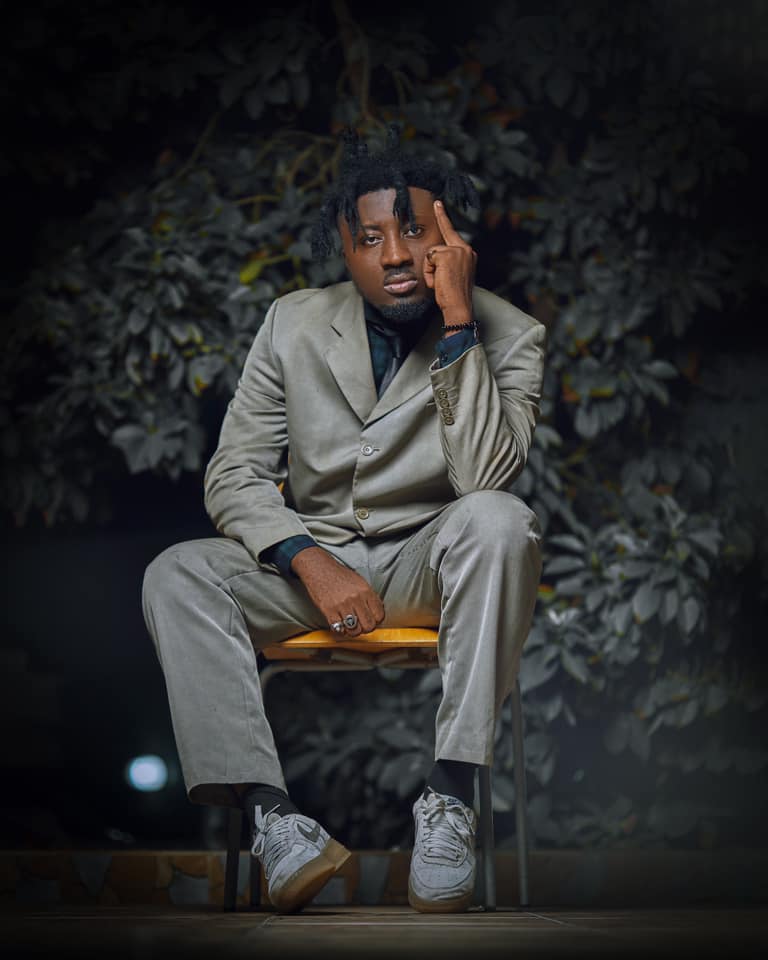 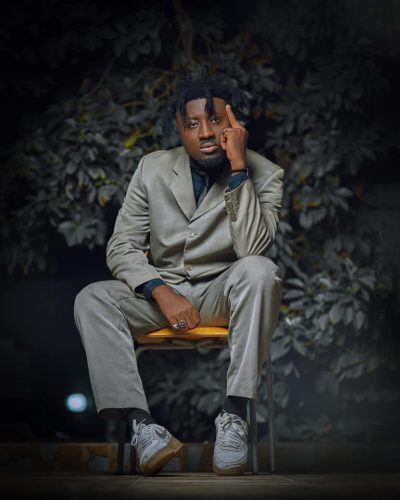 According to Amerado Burner, every nominee is not a winner. The winner is the winner. And he is confident he would emerge as the winner of the Best Rapper of the Year category for VGMA 2022.

Amerado asserted on Simply Showbiz that deep down, everyone knows which artist worked hard and deserves the title. And he has earned the title without questions, unless people have forgotten what he has done for the rap genre.

He said, “unless people say they have forgotten about what I have done. But genuinely, I did my best as a young act to hold Ghana rap down when everything was shut down during this COVID time. And even after that, I have proven myself. I am just hoping for the best. I am not going to say every nominee deserves it. But I am going to say Amerado deserves it.”

According to him, the category name is best rap performance, which connotes a collective musical effort and not just about a single song. And talking about combined efforts also puts his name at the top of the list.

Amerado gave substance to the fact that a Nobody went viral for a beef/diss song cannot take home the title, whilst he who has been working his feet for 12 months straight is left in the dust.

He said that despite what others may say, having the plaque is a physical representation of all the hard work he has done under the year under review.

Something he can show to investors and sponsors as he builds his career.

Speaking to what happens if he doesn’t win the title for the year, he said, “I am always a lion. I will come back stronger and win it. I will definitely win most of the Best Rapper Awards coming up.”

Amerado Burner is steamrolling against contenders like Sarkodie, Medikal, Eno Barony, Joey B and Strongman Burner for the Best Rapper of the Year.

The post I Deserve to win Best Rapper of the Year Award – Amerado appeared first on DCLeakers.com.

Popcaan – Great He Is (Full Album)

Popcaan – Great He Is (Full Album)