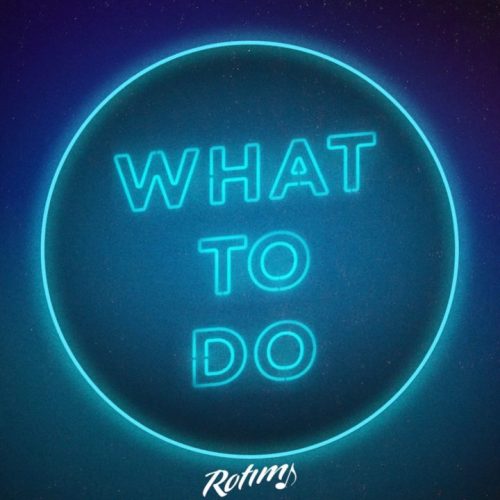 Popular Nigerian-American actor, singer and songwriter, Rotimi makes a return to the music scene after a short breather.

The gifted recording music artist announces his comeback with ‘What To Do’, his second official single for the year which comes after the previously released ‘Decide.’

The record was co-produced by Hitmaka and Gary Fountaine.

Listen to ‘What To Do’ below.

The post Listen To Rotimi’s Latest Single ‘What To Do’ appeared first on DCLeakers.com.