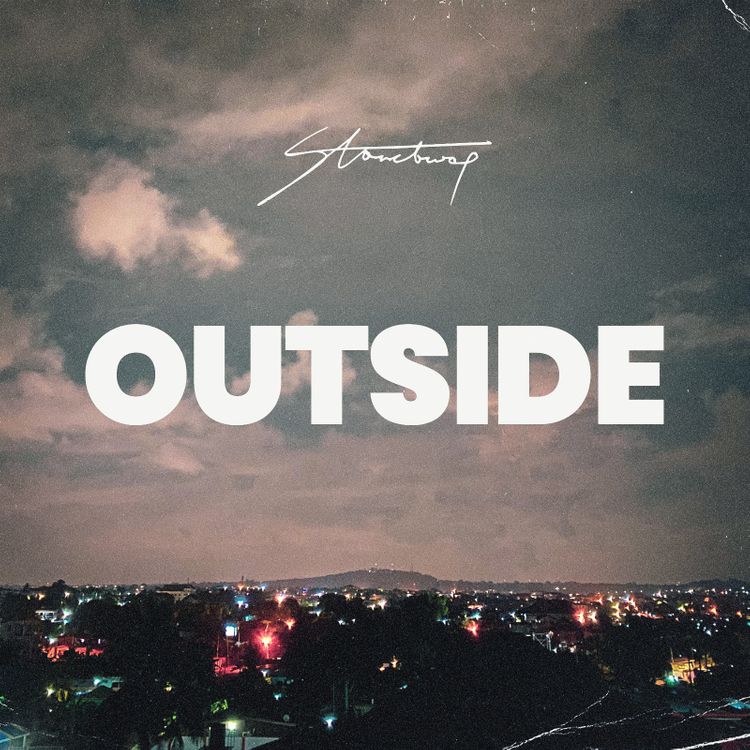 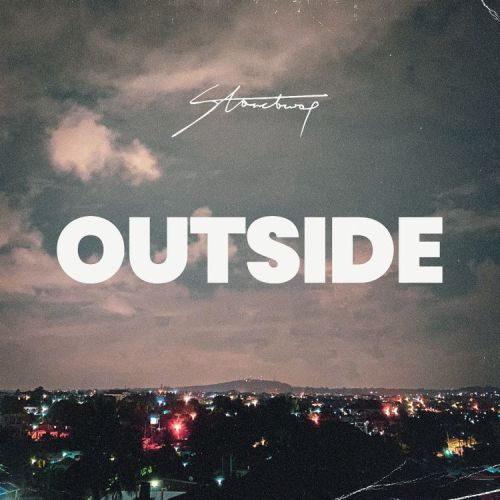 Bad governance is a prevailing situation present in many African countries. Citizens are left with no options than to campaign against these unfavorable conditions that kakistocracy comes with.

Not long ago in Nigeria, the #EndSars course of action was undertaken by the worried and concerned Nigerian citizens to end the ill-suited killings by the SARS organization and as well dissolve it completely. The campaign took a different turn, resulting in more killings of armless protestors.

A similar event is cropping up in Ghana under the despotism ruling of President Nana Akuffo-Addo. Since renewal of his tenure in office in 2020, the leader of the New Patriotic Party and his government have centered their ruling around corruption, lack of transparency and arbitrary policy making, bringing about an uproar spearheaded by social crusaders and it’s citizens. An online campaign dubbed #FixTheCountry was launched to serve as a medium or platform pour out their dissatisfactions. The campaign was well received, catching the attention of international media houses.

In Ghana also, events took a different turn when several attempts to launch a peaceful demonstration led to the arrest of some public figures and also the recent killing some protestors by the army. Recent developments in Ghana with regards to unfavorable conditions facing it’s citizens has left the masses perturbed. Some public and celebrities are leveraging on their large following to add their voices to this unfortunate events.

Stonebwoy, a well-known social activist took to his twitter timeline to vocalize his criticisms. He said;

Kaaka didn’t have to die. He was only advocating for the improvement of the lives of his fellow citizens including the very people that killed him. He was killed because he refused to be a spectator.
His brethren in Ejura didn’t have to be attacked.#Outside #WeNahGoin!

Since the system Keeps frustrating Us the citizens. We will have no option than to go outside. We Only Go Outside to air our voices seeking attention to the problems we face as citizens Anything contrary to that is not our INTENT.#JusticeForKaaka. #JusticeForEjura.

Following these tweets, Stonebwoy further went on to vent his feelings in this new song titled ‘Outside’, produced by Streetbeatz.